Sharjah – One of 10 Global Cities of the Future 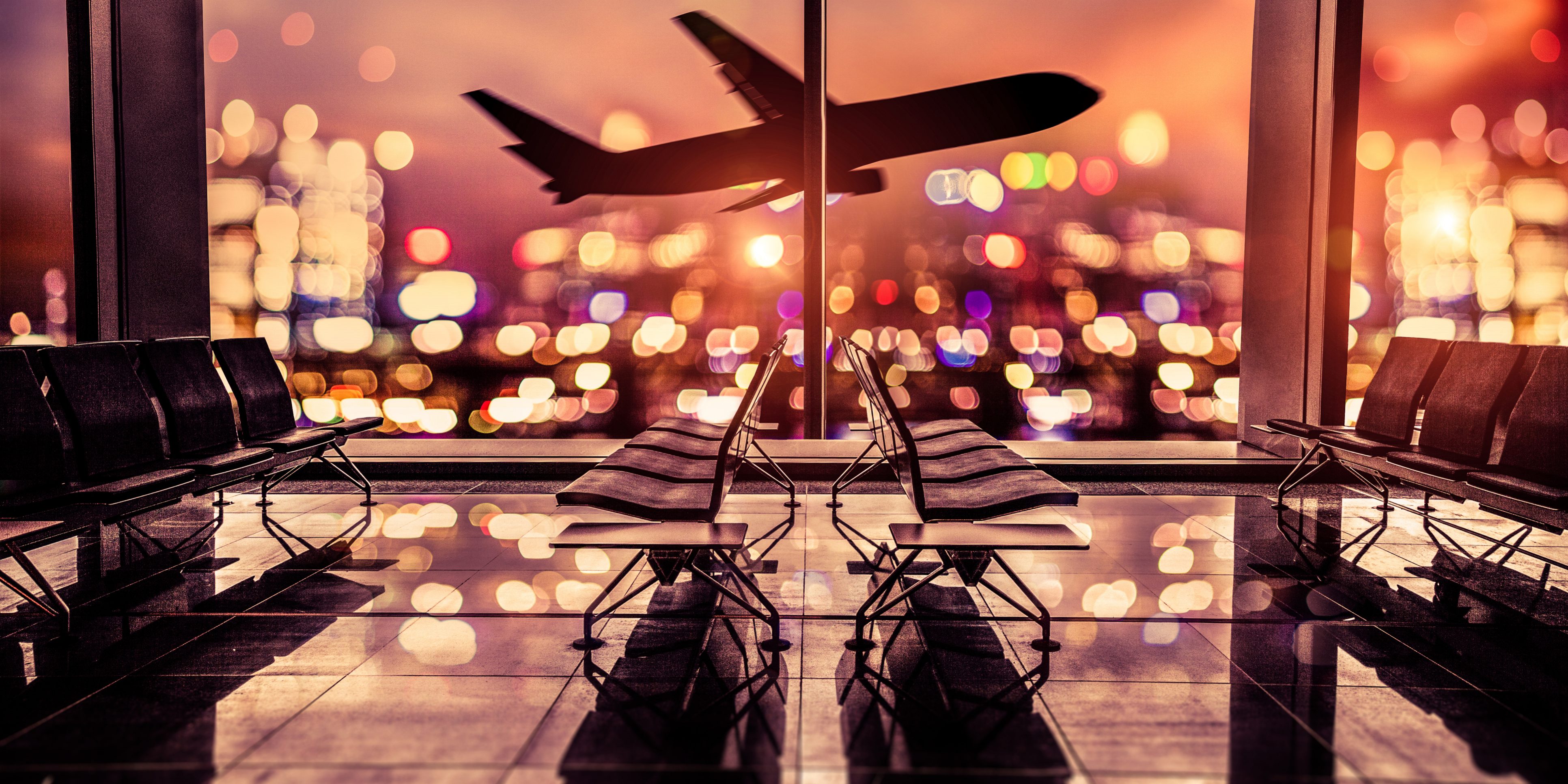 Shurooq, the Sharjah Investment and Development Authority, has named Sharjah one of the top 10 cities in the world for connectivity.

The report was conducted by fDi Intelligence Magazine, which is a specialist division of The Financial Times. According to the report, Sharjah continues to impress, thanks to its logistics, seaports, and airport capabilities.

Sharjah shares the list with London, Hong Kong, Paris, Frankfurt, Miami, and Dubai. And it scores highly in terms of internet speeds and usage. The city has worked hard to achieve this. Now, more than 70 per cent of the population uses the internet.

According to Mohammed Al Musharrkh, Director of the Sharjah fDi Office:

“This is a great endorsement of the strides Sharjah has made in recent years and the progress that we continue to make in terms of internal achievements and international investments. Connectivity is the cornerstone of good business and with the right infrastructure in place, the world becomes a more accessible market and Sharjah plays a more influential role.”

He underlined Sharjah’s commitment to a global strategy, reminding the world of 2017’s 22 billion dirham budget. This is the highest in the emirate’s history. Forty-one percent of this budget is to be spent on economic development. Infrastructure will see a massive 31 per cent.

Sharjah is a major hub in the Middle East. Sharjah International Airport has 29 scheduled airlines. It provides direct connections to more than 65 destinations around the world. And there are also three deep-water ports – Port Khalid, Hamriyah Port, and Khorfakkan Port. These provide critical access to the Indian Ocean and the Arabian Gulf.

With its logistics facilities and international infrastructure, Sharjah is ideally placed to connect East and West. It does so strategically and geographically. It also provides a gateway to emerging markets like Iran, Iraq, India, and Saudi Arabia. It’s no wonder Sharjah has earned its place as a top global city of the future.