The No 1 Sharjah Licence Plate 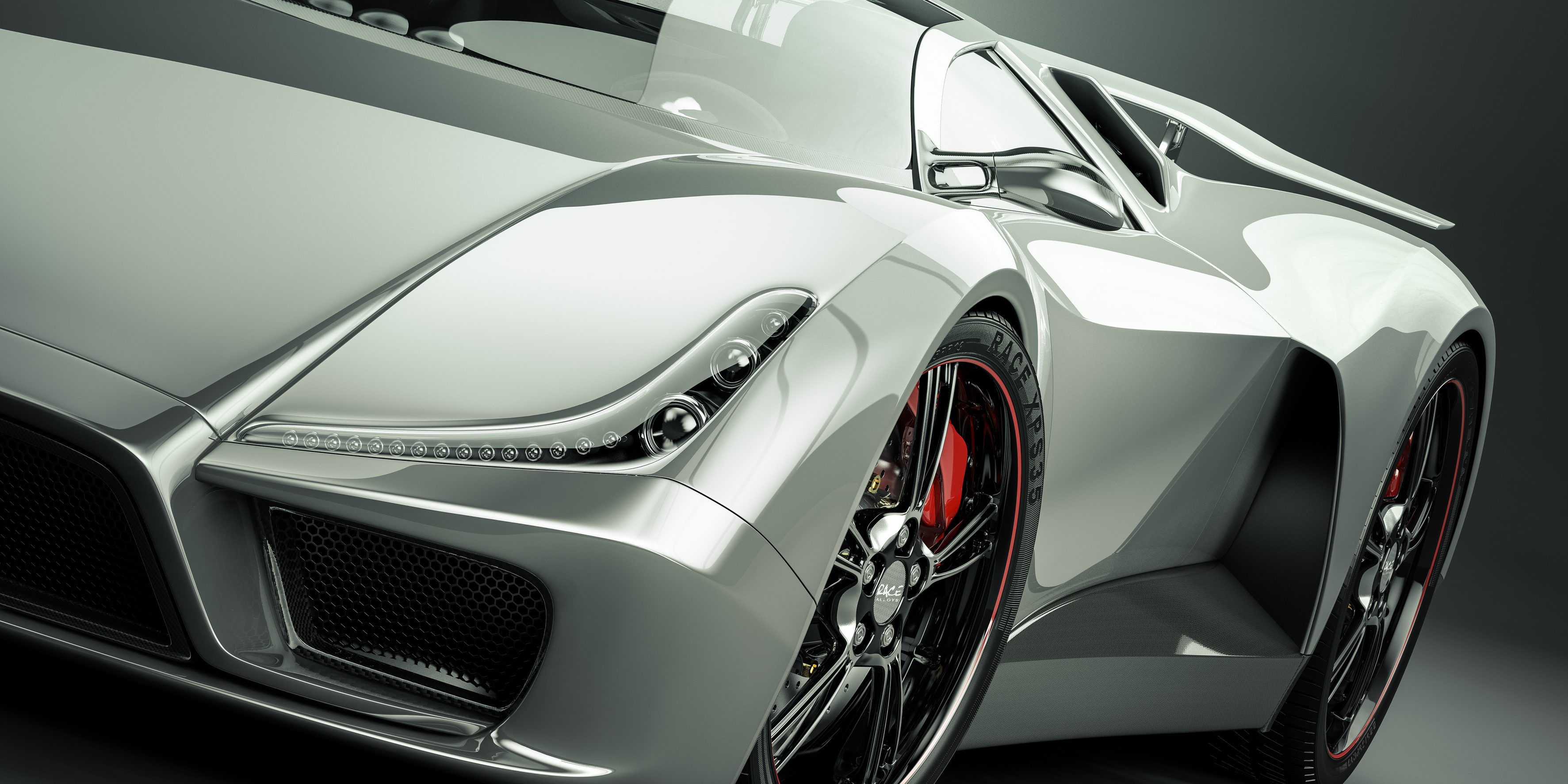 What does it cost to be No 1 Sharjah?

In June 2016, Arif Ahmed al-Zarouni, a Sharjah businessman, paid Dh18 million (£3.4 million) for the privilege of ownership of the No 1 Sharjah licence plate, the ultimate status symbol.

The auction, run by Emirates Auction and Sharjah Police, held at Al Jawaher Hall, drew 1,360 bidders for 60 cherished licence plates, including a variety of distinctive numbers ranging from 1 to 5 digits. These included 12, 22, 1000, 99999 and 1971 (the year in which the United Arab Emirates was formed). But the final lot was the unique and sought-after No 1 Sharjah, with an opening bid of Dh1 million. The rest, as they say, is history.

The proceeds of the auction went to charity, so we feel that it is worth remembering the generosity of Arif Ahmed al-Zarouni.